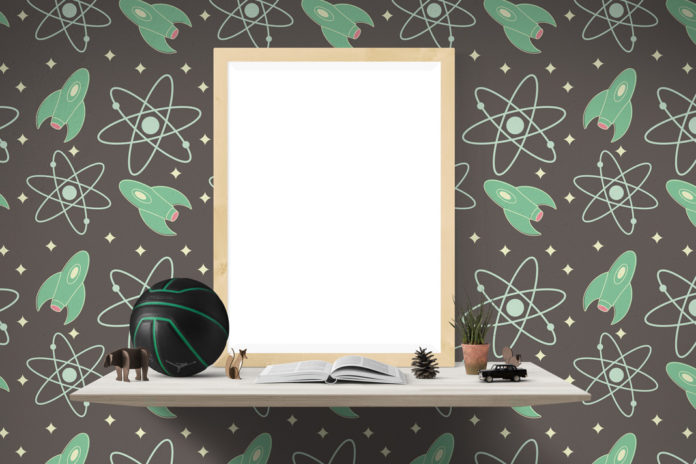 The discussions recalled the concrete efforts that both the African Union Commission and France made in 2018 to promote strategic dialogue and cooperation. The areas identified for cooperation and collaboration include enhancing the African Scientific, Research and Innovation Council (ASRIC); as well as operationalization of the Space Science Institute of the Pan-African University.

The discussion further touched on the Space Climate Observatory (SCO) initiative, which is aimed at making climate data available and accessible to users globally. This initiative is led by the Centre national d’études spatiales (CNES) in partnership with more than forty space agencies throughout the world. The African Union Commission, through its department of HRST, contributed to the technical preparatory meetings on the Observatory.

It was recommended during the meeting that the AUC signs a joint declaration on the Space Climate Observatory (SCO), on the sidelines of the G7 meeting to be held in France from 25 to 26 August 2019. The declaration will allow African institutions easy and free access to SCO data.

The meeting also recommended France contributes to the human capital development and institutional capacity building of African space through the CNES.

A New Line of Business for the Fashion Industry, “SpaceWear”