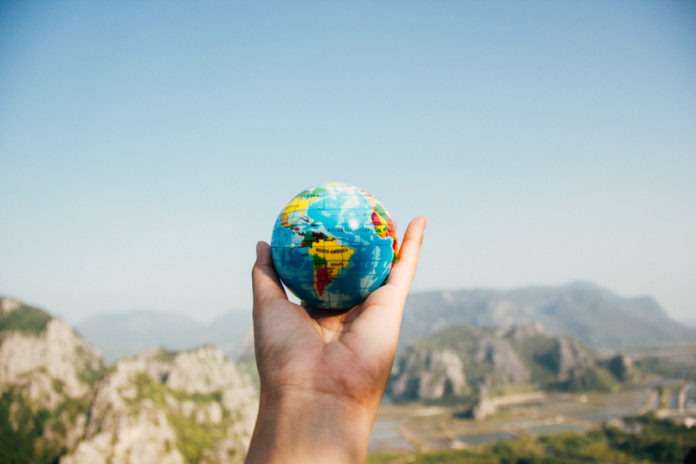 The 358th session of the Centre national d’études spatiales’ (CNES) Board of Directors was held at the agency’s Head Office in Paris Les Halles on 12 March 2019. On this occasion, the Board gave the go-ahead for the CO3D project and reviewed the agency’s programmatic activities.

Succeeding the stereo viewing capability of the Pleiades satellites, the CO3D constellation of optical minisatellites is set to come on stream in 2022. This constellation will provide sub-metre imagery for production of digital surface models (DSMs) of any point on the globe with an elevation accuracy of one metre. CNES’s Board of Directors gave the go-ahead today for the next phases of the project from definition and development through to in-orbit testing and operation of the full system.

The Constellation Optique en 3D (CO3D) system will comprise electro-optical Earth observation mini-satellites that will be able to construct a global 3D model for civil and military needs. The programme is based on the same concept of a small competitive recurrent cost satellite and on a system architecture designed for incremental deployment that allows the constellation to be progressively enhanced vis-à-vis the civil and military mission needs mentioned. The decision for further action takes place at the end of the feasibility phase that concluded in late 2018.

Additionally, the CNES Board underlined the inauguration of ArianeWorks, a joint initiative of CNES and ArianeGroup aimed at boosting innovation for the development of future launch vehicles. Its chief mission is to chart the roadmap for Ariane Next and in particular its first phase, the Themis demonstrator. Ariane Works ties in with preparations in the lead-up to this year’s ESA Ministerial Conference and its results will be made available to ESA.

The CNES Board also recalled the success of the 11th European Space Policy Conference organized by CNES and the International Astronautical Federation (IAF), which brought together Europe’s key players in space, and the announcement at the beginning of the year by Frédérique Vidal, the Minister for Higher Education, Research and Innovation, that Thomas Pesquet will be returning to the International Space Station late in 2020.

At the end of the Board meeting, François Houllier, Chairman and CEO of IFREMER, the French institute of marine research and exploration, was appointed to the Audit Committee of CNES’s Board of Directors. 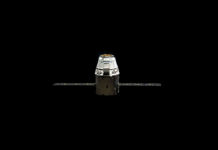 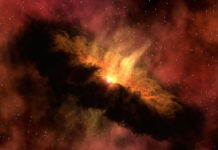 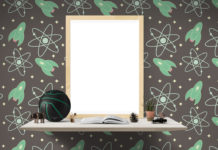 African Union And France To Cooperate On Space, Education, And Science... 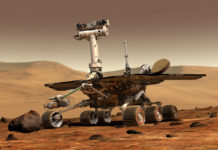