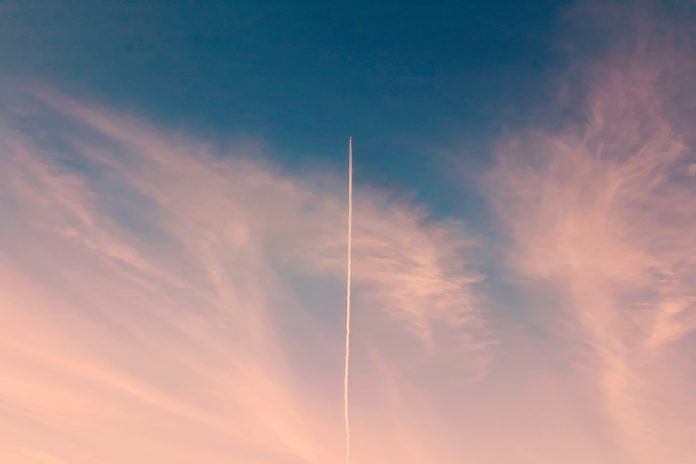 THE WOODLANDS, Texas — SpaceX could begin initial tests of a prototype of the company’s next-generation Starship vehicle as soon as this week, Elon Musk said March 17.

In a series of tweets, Musk said flights of a “hopper” test vehicle, powered by a single Raptor engine, would “hopefully” begin this week pending work to integrate the engine, which arrived at the company’s South Texas test site late last week, with the vehicle.

Residents of a housing subdivision known as Boca Chica Village, near the test site on the Gulf of Mexico coast east of Brownsville, Texas, received a notice Friday from local officials informing them that the company could start testing “as soon as the week of March 18, 2019,” according to copies of the notice posted on social media. The notice said that a “safety zone” perimeter would be established for those tests, including checkpoints on the road leading from Brownsville past Boca Chica Village to the SpaceX site.

Asked on Twitter if the tests were in fact scheduled to begin this week, Musk replied, “Hopefully. Always many issues integrating engine & stage. First hops will lift off, but only barely.”

Past statements from Musk, as well as regulatory filings from the company, have indicated SpaceX plans to carry out an incremental test flight program using this vehicle, with very low altitude tests that, over time, will go higher and faster. Those tests will use a single Raptor engine, although Musk said later “suborbital” flights will be powered by three such engines.

Musk showed off development of the Starship prototype last December at the South Texas facility, planning at the time for test flights to begin in early 2019. SpaceX started testing of the flight version of the Raptor engine at its McGregor, Texas, engine test site in early February. Musk said then that the first Starship hopper flight would likely be in four to eight weeks.

Original plans called for the hopper to have a large nose cone, like that on the actual flight vehicle. That nose cone, though, was toppled in high winds at the South Texas site in January and suffered significant damage. Musk said in another March 17 tweet that the upcoming tests will not use a nose cone, since it’s not needed for the low-altitude flights planned. What’s being built now, he said, a future “orbital Starship” vehicle.

Starship is intended to be the reusable upper stage for the company’s next-generation launch system, with a separate booster called Super Heavy servicing as the reusable first stage. Development of Starship and Super Heavy are central to Musk’s long-term vision of enabling human settlement of Mars as soon as the 2020s.

The hopper vehicle is the first phase in the overall testing program for Starship and Super Heavy. “Once we get through the hopper test campaign, we’ll then be moving to orbital flight with Starship: getting up into Earth orbit and testing out systems on board and recovery,” said Paul Wooster of SpaceX during a March 17 presentation at the Microsymposium 60 here on commercial lunar lander systems. He didn’t estimate how long that hopper test campaign is expected to last.

SpaceX has plans to use Starship for lunar missions. The company announced in September it had signed up Japanese billionaire Yusaku Maezawa as the first customer for the system, then known as Big Falcon Rocket. Maezawa plans to fly a circumlunar trip around the moon on Starship as soon as 2023, along with a number of artists he plans to select as part of his “Dear Moon” project.

Starship is also designed to land on the moon. With the use of propellant transfer in Earth orbit, Starship will be able to land on the moon with up to 100 metric tons of cargo, Wooster said, depending on the amount of propellant loaded onto the vehicle. “We see it as a way to really help build up a base there,” he said of Starship’s role in lunar missions.