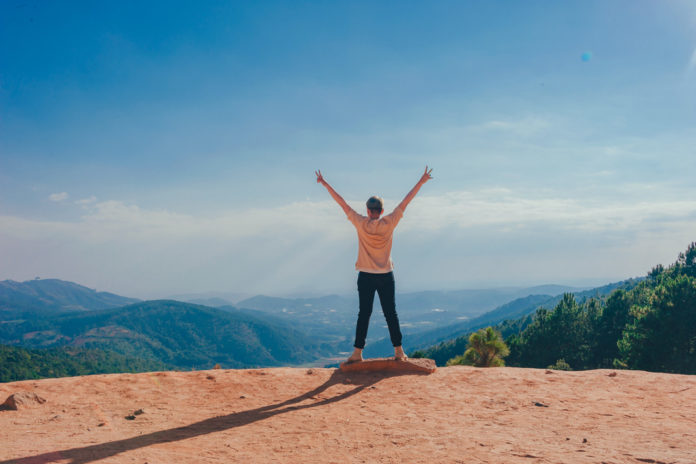 IR5 demonstrates that the Dream Chaser team is on track to operate the space vehicle in advance of the first mission to the International Space Station under the Commercial Resupply Services Contract 2 (CRS-2).

“This milestone is a great accomplishment for the team focused on operations development and demonstration. It shows we can operate the Dream Chaser from the ground, including getting critical science in and out of the vehicle,” said John Curry, CRS-2 program director within SNC’s Space Systems business area.

“Our Dream Chaser team continues to successfully execute milestones as we move closer to getting this spacecraft into space,” said Fatih Ozmen, SNC’s owner and CEO. “The orbital spacecraft is being built and this milestone demonstrates the vehicle keeps passing key reviews and is making great strides.”

Dream Chaser continues to meet technical and scheduled milestones on its way to first flight in spring 2021. The Dream Chaser will conduct at least six orbiting flights to the space station, delivering equipment and supplies to advance space exploration and then safely return life science and other time-critical items on a conventional runway.

Owned and operated by SNC, the Dream Chaser spacecraft is a reusable, multi-mission space utility vehicle. It is capable of transportation services to and from low-Earth orbit and is the only commercial, lifting-body vehicle capable of a runway landing. The Dream Chaser Cargo System was selected by NASA to provide cargo delivery and disposal services to the International Space Station under the Commercial Resupply Services 2 (CRS-2) contract. All Dream Chaser CRS-2 cargo missions are planned to land at Kennedy Space Center’s Shuttle Landing Facility.

Sierra Nevada Corporation (SNC) is a trusted leader in solving the world’s toughest challenges through advanced engineering technologies in Space Systems, Commercial Solutions, and National Security and Defense. Honored as one of the most innovative U.S. companies in space, SNC’s Space Systems business area designs and manufactures advanced spacecraft and satellite solutions, space habitats and environmental systems, propulsion systems, precision space mechanisms and subsystems, and SNC’s celebrated Dream Chaser spacecraft. With decades of space heritage working with the U.S. government, commercial customers, and the international market, SNC has participated in more than 450 successful space missions and delivered 4,000+ systems, subsystems and components around the world.