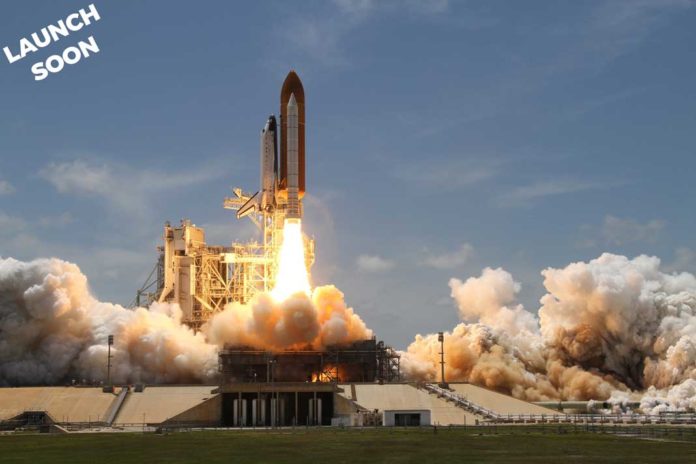 As part of a global industry research project, combustion experts from the University of Sydney’s School of Aerospace, Mechanical and Mechatronic Engineering are one step closer to developing a more efficient and cost-effective access to space platform for satellite launches.

Led by DefendTex, the project was awarded a $3million CRC-P grant in 2018 as a federal government investment into developing Australia’s space industry. The project includes researchers from the University of Sydney, Universität der Bundeswehr München, the University of South Australia, RMIT, Defence Science and Technology Group and Innosync Pty.

“Since the project kicked off we have worked with our collaborators to develop new computational methods to investigate supersonic combustion, which is a process known as detonation,” explained Associate Professor Cleary.

“Our preliminary findings from simulations of a model rotating detonation engine have led to some interesting findings about the stability of detonations in an annular channel, in particular with regard to the importance of designing the combustor geometry such that the detonation is stable and rocket thrust can be sustained continuously. This information is being fed to our collaborators who are now starting work on ground testing an engine,” he said.

While conventional rockets carry both oxygen and fuel on-board, the team has been researching methods for rockets to effectively collect oxygen from the atmosphere during lower atmospheric ascent.

“What’s exciting about rotating detonation engines is the potential to operate them in a so-called “air breathing” mode.” said Associate Professor Matthew Cleary.

The purpose of this function is to reduce the mass of the launch vehicle and increase efficiency, reduce costs, and potentially allow for larger payloads, such as satellites.”

Professor Christian Mundt from the Universität der Bundeswehr München has been working closely with Associate Professor Cleary’s team and will be performing simulations to test the engine’s air breathing function.

“The propulsion concept of the rotating detonation engine is very promising for the future because of its cycle advantages — we are very glad to be part of this important research project,” said Professor Mundt.

“Our advancement of modelling of high-speed propulsion is directly aligned to Australia’s strategic investment in a space agency, and aims to enable Australian industry to access the small satellite launch market, which is valued at $16billion over the next decade,” he explained.

The Responsive Access to Space project has been funded until 2021 and has attracted over $4million of cash and in-kind contributions from industry and university stakeholders.

NSW catching up on space race with SA