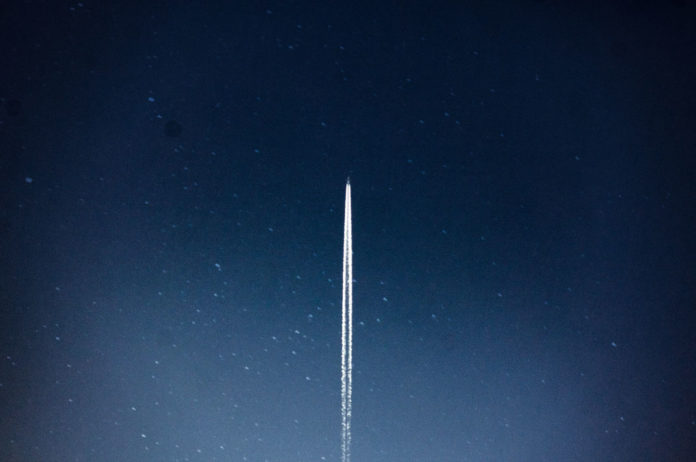 NEW DELHI (Reuters) – India shot down one of its satellites in space with an anti-satellite missile on Wednesday, Prime Minister Narendra Modi said, hailing the country’s first test of such technology as a major breakthrough that establishes it as a space power.

India would only be the fourth country to have used such an anti-satellite weapon after the United States, Russia and China, Modi said in a television address to the nation.

Such capabilities have raised fears of the weaponization of space and setting off a race between rivals.

China’s foreign ministry said it hoped all countries “can earnestly protect lasting peace and tranquility in space”. The United States and Russia both declined to make any immediate comment.

No comment was immediately available from old rival Pakistan.