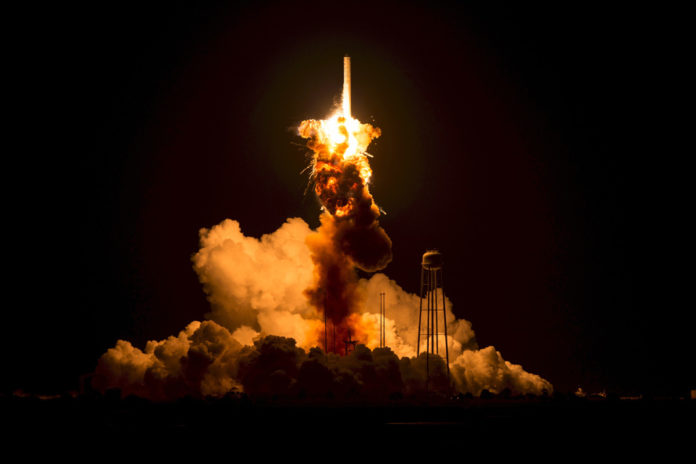 WASHINGTON — The anti-satellite weapon test carried out by India’s Defense Research and Development Organization code named “Mission Shakti” hit a target at an altitude of about 300 Km.

The U.S. military’s early warning and surveillance network on Wednesday at 1:39AM EST detected India’s missile launch aimed at one of its own satellites in low Earth orbit.

Lt. Gen. David D. Thompson, vice commander of Air Force Space Command said on Wednesday during a hearing of the Senate Armed Services Committee’s subcommittee on strategic forces “We were aware, we immediately started providing notification to satellite operators”. He also stated that ISS was “not at risk” but refused to specify the elevation.  Adding to that he said “No other nation or other military, or civil agency could have detected, characterized and warned” about such a threat in space.

Private Trips to the Moon, Mars and Beyond: SpaceX’s New Starship Plans