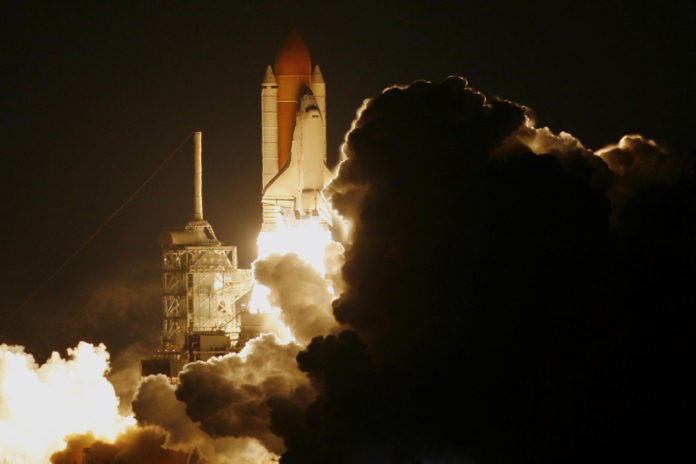 Amazon is entering the satellite-broadband race. It will launch 3,236 satellites in low Earth orbit to bring high-speed, affordable internet across the world.

The Amazon effort, code-named Project Kuiper, first became public through regulatory filings with the International Telecommunications Union. According to GeekWire, which spotted the filings, Amazon wants the satellites to operate between 367 miles to 391 miles above the Earth. Together, they’ll beam internet service from an area between latitude 56 degrees north (the Alaskan peninsula) to 56 degrees south, or about where 95 percent of the world’s population lives.

Amazon declined to get into specifics, like when the broadband system will actually arrive, speeds, and how much it’ll cost consumers. The company only said it’ll be years before the service is available.

Although satellite-powered broadband is nothing new, a number of companies want to upgrade existing offerings with next-generation low-Earth orbit satellites that can provide faster speeds and lower latency.

Elon Musk’s SpaceX is aiming for a system that can deliver up 1Gbps speeds via a network of 12,000 satellites, with the latency ranging between 25 to 35 miliseconds on par with ground-based services. It launched a pair of demo satellites last year.

Another player is Telesat, which is partnering with Alphabet’s Loon, to launch a next-generation satellite-powered broadband service in 2022.

Amazon likely named its broadband effort after the Kuiper belt, an area on the edge of our solar system, consisting of a disc of asteroids and ice objects. It’s named after Dutch-American astronomer Gerard Kuiper.