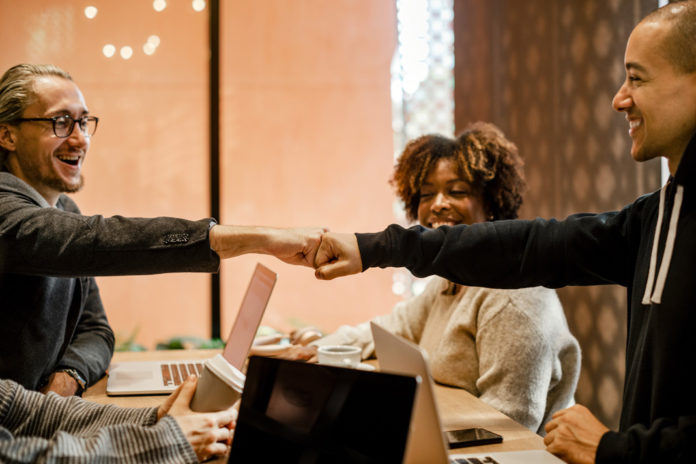 April 4 saw the delivery of four communication satellites into space on an Arianespace Soyuz Rocket. These four added to the already existing 16 making the constellation to 20.

Within 2 hours 22 minutes of liftoff at 1703 GMT from French Guiana; all four O3b satellites were reported to be deployed as planned. This information was confirmed by Arianespace representatives. Also as reported by Arianespace representatives, these O3b spacecrafts will join a constellation which deliver connectivity equivalent to ultra-fast fiber speeds. These four, operate in the Ka-band and when they join the constellation, these will orbit approximately 5000 miles (8,000 Km) above Earth and will be serving customers in almost 50 countries.

The constellation of the 16 satellites has been formed since 2014, adding satellites in groups of four aboard Arianespace Soyuz Rockets.

The spacecraft will be operated by SES, a company that provides secure satellite and ground communication solutions. SES satellites are currently being used by customers for the telecommunications, energy and aerospace industries.

Without the date being specified, Arianespace has in its pipeline the launching of an SES geostationary satellite into orbit.

The Arianespace representatives said in a statement, “They will improve connectivity capabilities, increase performance and serve to seamlessly scale the existing O3b constellation.”

They were further quoted to be saying, “By increasing the size of the constellation from 16 to 20 satellites, SES Networks will offer enhanced coverage while providing greater service availability and reliability to cater for the increasing demand for bandwidth in government and in the telecommunication, cloud, maritime and energy markets.”