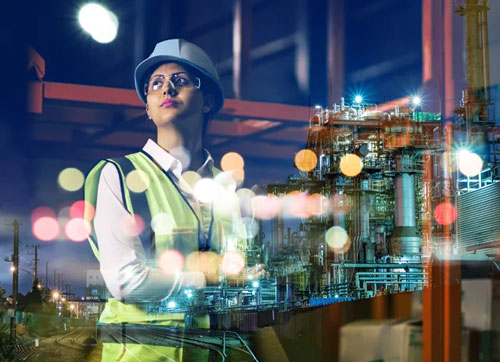 With this product, Eutelsat is further addressing the connectivity challenges of industries spanning across retail, banking and security, through to energy, mining and agriculture, which seek a cost-effective and reliable IoT solution to connect their fixed assets, irrespective of their location. Eutelsat IoT FIRST also acts as an IoT backhaul service, enabling telecom operators to connect IoT base stations and gateways to their core network. Focusing currently on treating fixed assets, as of next year Eutelsat will then expand its portfolio of IoT services to incorporate the connectivity of mobile assets.

The ground infrastructure designed to serve Eutelsat IoT FIRST consists of a network of IoT-specific hubs hosted at teleports across the globe. These hubs are monitored and controlled 24/7 by Eutelsat’s service delivery team from Turin, Italy.

Luis Jimenez-Tunon, Group Executive Vice President Data Business of Eutelsat “The reliability and boundless reach that satellite offers means that it will have an integral role in the IoT sector and in this regard, I am delighted to launch “Eutelsat IoT FIRST”, named in the honour of this service being a pioneer of its kind and Eutelsat’s inaugural solution in its ambitious IoT roadmap.”

Founded in 1977, Eutelsat Communications is one of the world’s leading satellite operators. With a global fleet of satellites and associated ground infrastructure, Eutelsat enables clients across Video, Data, Government, Fixed and Mobile Broadband markets to communicate effectively to their customers, irrespective of their location. Over 7,000 television channels operated by leading media groups are broadcast by Eutelsat to one billion viewers equipped for DTH reception or connected to terrestrial networks. Headquartered in Paris, with offices and teleports around the globe, Eutelsat assembles 1,000 men and women from 46 countries who are dedicated to delivering the highest quality of service.

For more about Eutelsat go to www.eutelsat.com