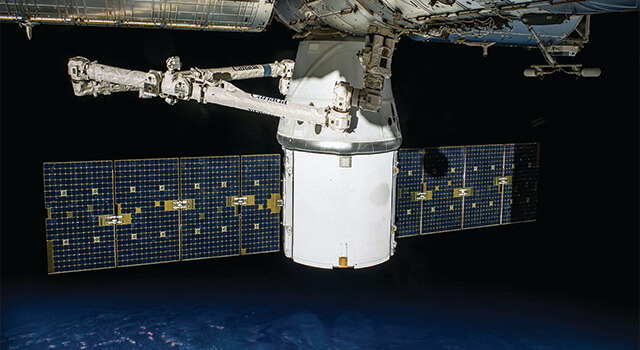 The global small satellite market size is projected to reach $9.75bn by the end of 2027, according to a report published by Fortune Business Insights. The increasing number of space programmes across the world will emerge in favour of market growth.

Small satellites are widely used in several space applications including observational and functional purposes. These satellites have a lower mass as well as the size and require lesser propellant fuel than conventional satellites.

The increasing demand for small satellites is consequential to the rising awareness as well as debates surrounding high fuel consumption in larger satellites. The huge investments in the research and development of small satellites will bode well for the growth of the market in the coming years.

An increasing number of observational space programs by globally renowned organizations such as ISRO and NASA will give the platform for growth for the companies operating in the small satellite market.

The report encompasses several factors that have contributed to the growth of the overall market in recent years. Accounting to the massive demand for small satellites across the world, larger organisations and businesses are looking to collaborate as well as acquire companies in the mid-level brackets.

As a result, there has been an increase in the number of company collaborations and mergers across the world in the past two decades. In February 2020, rocket labs announced that it has signed a contract with NASA, through which it will work on NASA’s plans to launch small satellites to the moon in 2021.

The contract is said to be worth an estimated $15.5m. This contract will not just benefit the company but will also encourage other companies of similar stature as well as small scale businesses. The increasing number of such company collaborations will bode well for the growth of the market in the coming years.