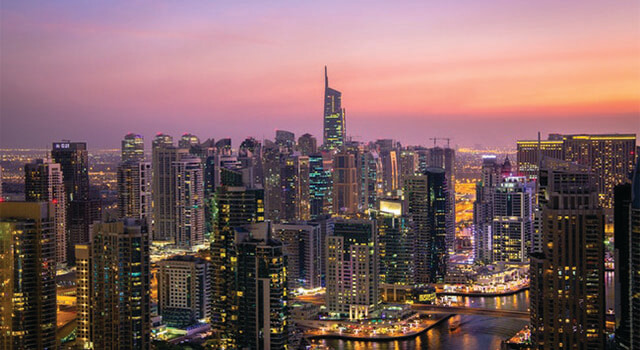 WASHINGTON — An Arianespace Soyuz rocket successfully launched a reconnaissance satellite for the United Arab Emirates Dec. 1 after months of delays caused by technical problems and the pandemic.

The Soyuz ST-A rocket lifted off from the launch complex in French Guiana at 8:33 p.m. Eastern. The Falcon Eye 2 satellite separated nearly an hour later after two burns by the Fregat upper stage.

The launch took place after nearly nine months of delays. Arianespace postponed the original launch attempt in early March because of a problem with the Fregat upper stage. By mid-March, before the Fregat problem had been corrected, Arianespace and the French space agency CNES suspended all launch activities at the spaceport because of the coronavirus pandemic.

The launch was eventually rescheduled for late November, but launch attempts Nov. 28 and Nov. 29 were postponed because of weather. Another launch attempt Nov. 30 was scrubbed minutes before liftoff when a range safety system at the launch site was not properly receiving telemetry from the rocket.

The 1,190-kilogram Falcon Eye 2 satellite was built by Airbus Defence and Space and Thales Alenia Space for the UAE’s armed forces. Neither the companies nor the UAE government have disclosed the capabilities of the satellite beyond it producing “very-high-resolution” images, likely sharper than one meter.

The satellite is the second of two produced by the companies for the UAE. Falcon Eye 1 was destroyed in a Vega launch failure in July 2019. In January, with the Vega still grounded, Arianespace announced it would move Falcon Eye 2 to a Soyuz rocket at the request of Airbus to avoid further delays in the satellite’s launch. As it turned out, Vega launched twice before this mission, although the second of those launches, Nov. 16, ended in failure because of misconfigured cables in the vehicle’s upper stage.

The Falcon Eye 2 launch is the first of three Soyuz missions Arianespace plans to conduct this month. Arianespace will launch a set of OneWeb satellites Dec. 17 on a Soyuz from the Vostochny Cosmodrome in Russia now that the broadband megaconstellation company has emerged from Chapter 11 bankruptcy. Another Soyuz launch from French Guiana will take place between Christmas and New Year’s Day, Stéphane Israël, chief executive of Arianespace, said during the launch webcast. He did not disclose the payload for that launch, but it is likely the CSO-2 reconnaissance satellite for the French military.