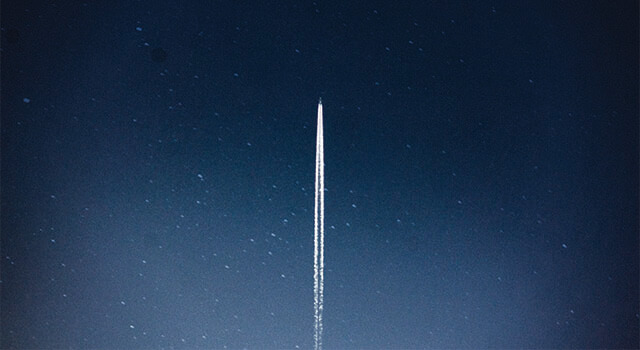 An Arianespace Soyuz rocket orbited a French defense satellite on Dec. 29 in Arianespace’s final launch of 2020. The Soyuz rocket carrying the CSO-2 satellite took off from the Guiana Space Center in French Guiana at 1:42 p.m. local time. The satellite was deployed to Sun-Synchronous Orbit (SSO) 59 minutes after liftoff. Total payload mass was 3,723 kg.

CSO-2 is a defense and security observation satellite for the French space agency CNES and DGA defense procurement agency, on behalf of the French armed forces. It is the second satellite of the Optical Space Component (CSO) program, a constellation of three satellites dedicated to Earth Observation (EO) for defense and security. Airbus Defence and Space France is prime contractor for the satellites, and Thales Alenia Space France supplied the optical imaging instrument.

“We’re all the more proud of this success knowing that the Optical Space Component satellites will provide invaluable support in accomplishing the missions of women and men who are engaged daily in theaters of operations,” Arianespace CEO Stéphane Israël commented in a release.

Arianespace executed nine successful launches in 2020 and one launch failure. In a recent interview with Via Satellite for the January edition, Israel spoke about the effect COVID had on the launcher’s business. The pandemic shut down the Guiana Space Center for three months and also caused economic damage to the companies involved in Ariane and Vega programs.

“The satellite manufacturers were also impacted, namely in France, Italy, and Spain. While we will be able to better gauge the pandemic’s effect in the weeks and months to come, we are quite sure there will be an impact on our launch schedule next year, obviously,” Israel said.