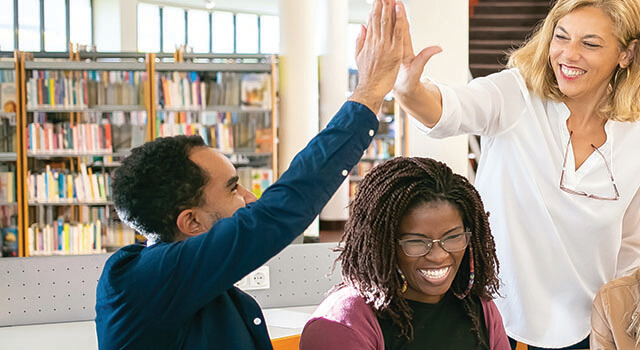 Eutelsat announced two new capacity deals in the space of 24 hours, including a deal with Liquid Telecom, which renewed and expanded its Ku-band capacity agreements on the EUTELSAT 7B satellite. Under this multi-year, multi-transponder agreement announced Tuesday, Liquid Telecom will further leverage the coverage of Sub-Saharan Africa of the 7 degrees East orbital position to extend its Very Small Aperture Terminal (VSAT) services. This will provide its customers with fast and reliable internet access, even in remote areas.

Eutelsat also signed a new capacity deal with one of the biggest names in esports. ESRevolution has selected Eutelsat to bring its video gaming channel, ESR to households across Europe, Eutelsat announced Jan. 25. ESR, already one of the leading video gaming channels in the US, plans to make its content available in Europe for the first time in 24/7 HD linear format starting in February 2021, with the coverage of Eutelsat HOTBIRD, with a reach of over 135 million TV households.

Wendy Wang, CEO of ESR said in a statement: “The global video gaming market continues to grow at a rapid rate, and we look forward to developing our offer and growing our European audience in the years to come.”

These announcements come after last week, Eutelsat announced a deal with the post office network in Cote d’Ivoire to connect 170 post offices with konnect Wi-Fi hotspots.