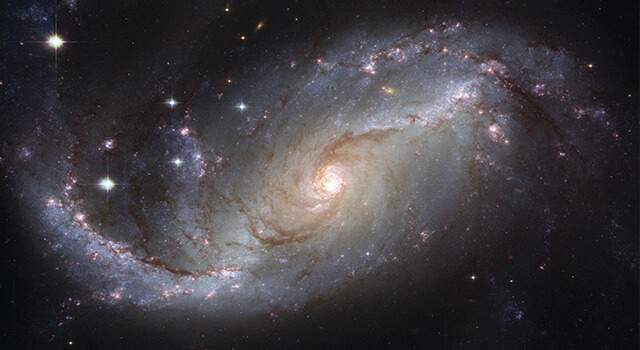 Synspective has acquired its first image from its debut Synthetic Aperture Radar (SAR) satellite, marking the first commercial SAR image from a Japanese company. The satellite, dubbed striX-α, was launched on a dedicated Rocket Lab Electron mission in mid-December. Synspective released the image, collected on Feb. 8 in South Florida.

Synspective is one of Japan’s highest-funded startups, and has raised just under $100 million. The company is working to build a constellation of six satellites by 2023, and 30 satellites by the late 2020s. Its second demonstration satellite, striX-β, will demonstrate Interferometric SAR (InSAR) technology, a SAR analytics technique to detect millimeter-level displacements on the ground surface. That satellite is set to be launched later this year.

“For a satellite data solution company, the most difficult but the most crucial milestone is the acquisition of data from an own-built satellite,” said Dr. Motoyuki Arai, founder and CEO of Synspective. “Now, we are proceeding with preparations for data sales [and] we are planning to release more solution services using our own data.”

Synspective is a concrete example of how the Japanese government has fostered innovation in its space industry. The came out of a high-risk R&D government program called imPACT, through the Council for Science, Technology and Innovation. Synspective’s payload technology is owned by JAXA, and bus-related technology is owned by the University of Tokyo. Synspective has a mission to implement these technologies, and is making them available under a joint R&D agreement.