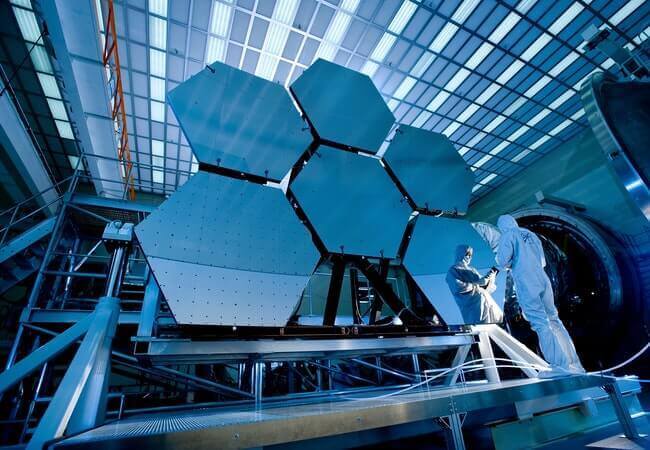 Astra won a multi-launch NASA contract to deliver a constellation into orbit that will allow scientists to improve their measurements of tropical storms. The $7.95m contract entails three launches next year to deliver six satellites into space as part of NASA’s TROPICS programme.

Speaking about the contract, Chris Kemp, Founder and CEO of Astra, said: “We’re thrilled to be working with NASA on such an important programme, and appreciate the trust the agency has placed in our launch capabilities. TROPICS’ objective to enhance the world’s understanding of deadly storms directly aligns with our mission to improve life on Earth from space.”

Adam London, Founder and CTO of Astra, added: “NASA’s selection of high-cadence launches that directly insert the satellites into the right orbits validates Astra’s approach. Larger rockets are too expensive for dedicated small satellite missions and orbital transfer vehicles take too long to get to the right orbit – we believe dedicated, direct insertion will be an increasingly preferred way to deploy satellite constellations.”

NASA’s TROPICS programme, which stands for Time-Resolved Observations of Precipitation Structure and Storm Intensity with a Constellation of SmallSats, will deploy a constellation of identical CubeSats satellites to allow scientists to measure the temperature, pressure and humidity of hurricanes and other tropical storms. Astra will launch the six CubeSats in the first half of 2022.

Budding New Space Australian Start-ups to get a Platform