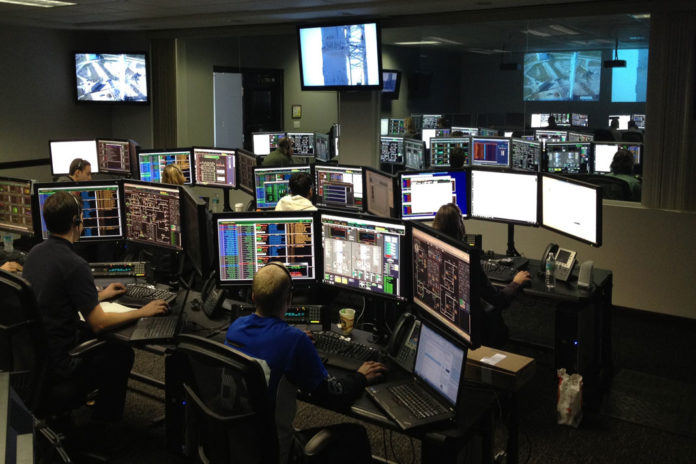 The launch is scheduled for Mon., April 1, 2019 Indian Standard Time (Sun., March 31 PDT). Payloads aboard the mission include the Astrocast-02 3U cubesat from Switzerland-based Astrocast and Flock 4a, 20 next-generation Dove satellites from Planet.

This launch represents Spaceflight’s eighth launch on a PSLV and with the completion of this mission, the company will have sent 95 spacecraft to orbit aboard PSLVs.

“PSLV missions continue to offer a reliable and proven launch option for our customers,” said Curt Blake, CEO of Spaceflight. “By working with Antrix/ISRO and a wide range of vehicle providers, we are uniquely positioned to offer the greatest number of launch options to our customers. Having greater flexibility in launches can minimize the negative impacts of delays which is especially valuable for organizations launching multiple spacecraft.”

Spaceflight successfully launched the first test satellite of Astrocast’s IoT Nanosatellite Network on its historic SSO-A dedicated rideshare mission in December 2018. Astrocast’s network of 64 cubesats will securely extend the reach of two-way communications to the 90 percent of the globe currently not covered by cellular networks. Using L-Band frequencies, Astrocast’s small form factor modules, miniaturized antennas, and optimized data protocol make it the most advanced nanosatellite on the market today.

“Reliable access to space is critical to Astrocast’s mission,” said Fabien Jordan, CEO of Astrocast. “With Spaceflight, we were able to successfully deploy our first satellite and are looking forward to the PSLV launch as well as other missions in the near future.”

In what is Planet’s first launch of 2019, Flock 4a will join its current constellation of more than 100 Doves, replenishing the on-orbit fleet and providing upgrades to its imaging chain to improve image sharpness, radiometric consistency and spectral precision.

This mission marks Spaceflight’s second launch of 2019 and its first PSLV mission of the year following the successful launches of GTO-1, which deployed the first commercial lunar lander in February aboard a SpaceX Falcon 9, and SSO-A, the company’s historic dedicated rideshare mission, which launched 64 unique smallsats in December 2018. To date, the company has negotiated the launch of 224 satellites and has plans for approximately 10 missions in 2019 launching nearly 100 payloads across a wide variety of launch vehicles, include the Falcon 9, Antares, Electron, Vega, Soyuz, and LauncherOne.

Spaceflight is revolutionizing the business of spaceflight by delivering a new model for accessing space. A comprehensive launch services and mission management provider, the company provides a straightforward and cost-effective suite of products and services including state-of-the-art satellite infrastructure and rideshare launch offerings that enable commercial and government entities to achieve their mission goals on time and on budget. A service offering of Spaceflight Industries in Seattle, Wash., Spaceflight provides its services through a global network of partners and launch vehicle providers.