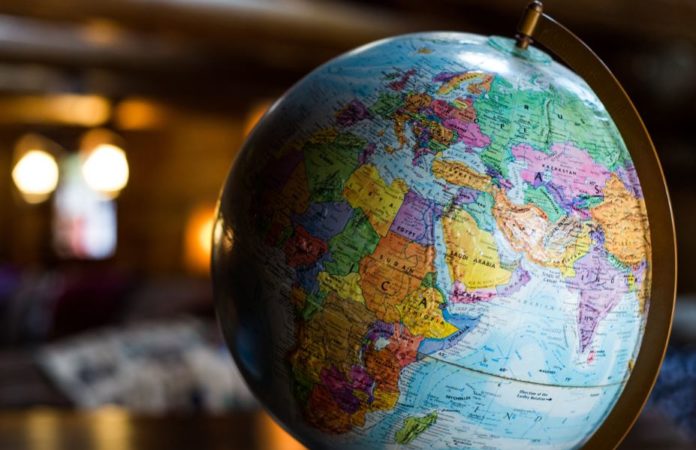 Do you want to go to space? Apply here. Applications Close on November 15th, 2019.

Founded in 2017, Space for Humanity is poised to democratize space tourism with the goal of offering people from diverse communities around the world an opportunity to experience a planetary perspective known as the Overview Effect, “a cognitive shift in awareness reported by some astronauts during spaceflight, often when viewing the Earth from outer space”.

As Africa’s premier space media, Space in Africa produces authoritative business and market analysis reports for the different segments of the African Space and Satellite Industry, and also covers the business, technology, discoveries, events and political news about the African space and satellite industry.

Space in Africa will drive the advancement of Space for Humanity’s mission in Africa: recruiting ambassador applicants to drive a more inclusive and diverse representation of the world for those who can access space.

Commenting on the partnership, the CEO of Space in Africa, Temidayo Oniosun, said: “The partnership focuses on driving the Space for Humanity’s programme initiative across Africa, in line with the company’s objectives of fostering space awareness on the continent.”

To date, a total of ~565 people have travelled to space. Although, some people of African descent with nationalities of other countries such as African-American, African-born Frenchman etc have travelled to space. However, only one African has gone to space. In 2002, South African entrepreneur, billionaire and the founder and CEO of Canonical Ltd., the company behind the development of the Linux-based Ubuntu operating system, Mark Richard Shuttleworth, became the first African to travel to space as a space tourist on board a Russian spaceflight programme.

Further hopes by the continent to have a second astronaut were short-lived by the death of South African 30-year-old aspiring astronaut, Mandla Maseko. In 2013, the South African Air Force member beat one million entrants to win one of 23 places at a space academy in the US and had spent a week at the Kennedy Space Centre in Florida undergoing tests in preparation for an hour-long sub-orbital flight. Since then, there is no known space programme to launch a second African astronaut to space. Space for Humanity is offering a life-changing opportunity that Africans could be a part of.

Space for Humanity programme will select citizen astronauts from diverse backgrounds who are uniquely qualified to share their experiences with their broader communities and the world. The Colorado-based non-profit believes that through group experience and a diverse selection process, this can help many more people understand the positive value of space exploration and why we must look after “Spaceship Earth”.