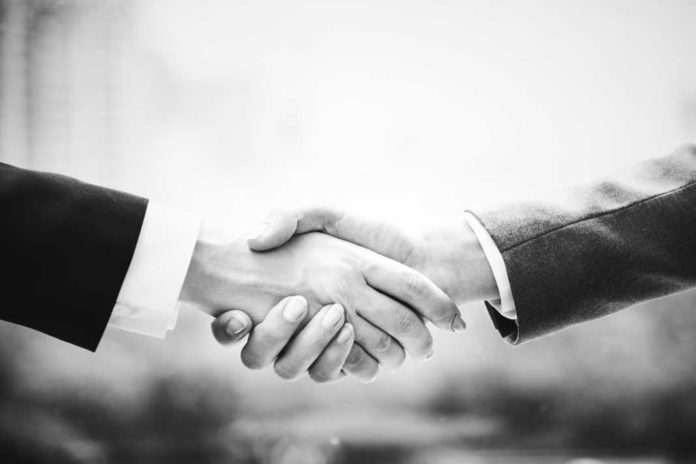 A Memorandum of Understanding has been signed between the recently developed Australian Space Agency (ASA) and the NSW Government to develop the space manufacturing capabilities of NSW.

An initial investment of $2 million will be made to support a world class space manufacturing capability at the Western Sydney Aerotropolis that will boost the local and national space industry.

Federal Minister for Industry, Science and Technology Karen Andrews said the funding would complement the MoU, which outlines key industry and infrastructure opportunities that will bring massive benefits to the state and national space economies.

“The Coalition is committed to taking our space industry to the next level, and working closely with the Berejiklian Government will assist us to achieve this mission,” Minister Andrews said.

“We are contributing $2 million to support the development of infrastructure to help startups and SMEs in Western Sydney deliver future space manufacturing capability.

“Investments into Australia’s burgeoning industries are part of our plan to grow the economy and help reach our target of creating 1.25 million jobs in the next five years.”

The Australian Space Agency will work with the NSW Government on the design and development of infrastructure for the Aerotropolis for start-ups, SMEs and researchers to deliver future space manufacturing capability.

NSW Minister for Trade and Industry Niall Blair said the MoU and space manufacturing capability supports the development of a world class space sector in the state.

“There’s a lot of potential at the Western Sydney Aerotropolis, which could be the central hub around which new space startups and SMEs could collaborate.

Head of the Australian Space Agency, Dr Megan Clark AC said the agreement and facilities will help to grow and develop our national space industry.

“The Australian Space Agency is pleased to be a part of growing a significant global aerospace presence in Western Sydney,” said Dr Clark.

The project will be undertaken in partnership with the New South Wales Government, which will also contribute funding.

The Liberal National Government’s future plan for Australia’s economy includes an aim to triple the size of Australia’s space sector to $12 billion and create up to 20,000 new jobs by 2030, and this will be aided by expansion of the NSW space industry.

The Australian Space Agency is partnering with the states and territories to grow the national space sector and more MoUs are expected to follow.

The Aerotropolis project would be conducted in collaboration between the Federal and New South Wales governments.

Vector and Lockheed in a law suit-lock

Iran has Put its First Military Satellite into Orbit.

A Great Milestone in African Space Industry-Space In Africa Partners With...