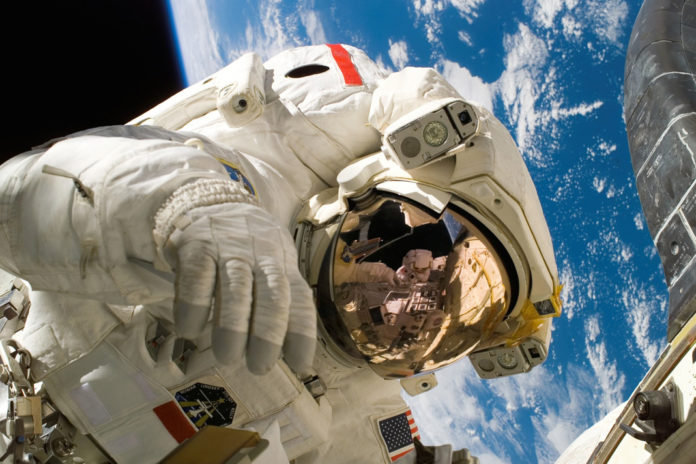 The Australian Space Agency (ASA) is to receive $6 million each for a Mission Control Center and a Space Discovery Center; as announced by the government.

The funding will be one of the constituents which make up the Adelaide City Deal, which will be signed by three levels of the government.

Lot Fourteen precinct will house the Mission Control Center, on the former site of Royal Adelaide Hospital; which is located in close vicinity of the ASA Headquarters.

Karen Andrews, Minister for Industry, Science and Technology, was quoted to say that this Mission Control Center will pay a pivotal and central role for space missions of Australia by extending facilities to control small satellite missions and will also empower the real-time control and testing of these missions. The Australian satellite technology is expected to see an acceleration in its development with the functioning of this Mission Control Center.

Multiple businesses and institutions will be able to benefit from this Control Center as it will be available for use by space start-ups, small and medium space enterprises as well as institutions investing in space research and education.

The ASA is envisaged to provide a conducive environment for the growth of a globally competitive space industry through these investments; the worth of which is expected to be approximately US$ 345 billion.