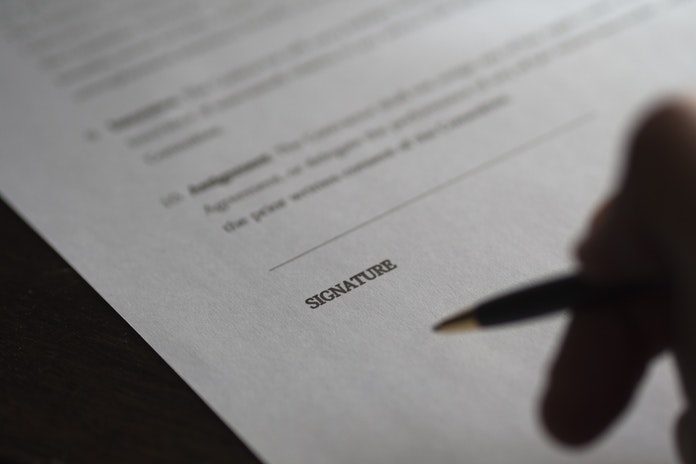 Relativity Space, a startup building 3D rockets, backed by Mark Cuban, billionaire and Shark Tank co-host; has signed another contract with mu Space based in Thailand to launch a satellite to low Earth orbit in the later half of the year 2022 atop its Terran 1 rocket. Relativity is yet to launch its first rocket; nonetheless it is signing customers. Previously Relativity had announced its launching an undisclosed number of Telesat’s satellites for a broadband constellation.

Mark Cuban, in 2015, chipped in $500, 000 to launch the budding company, Relativity, which has been very active ever since. $44 million had already been raised in two funding series and the company intends to launch another funding round.

Relativity is upgrading and bringing about innovation in its rocket line every 6 months, based on its 3D printing technology, unlike the usual three to four years offered by its competitors.

“People are seeing that 3D printing and that manufacturing — what is Relativity’s core technology — is the future of launch,” said CEO Tim Ellis in an interview. “We’re able to offer better pricing because of the automation of the production. We’re able to offer pricing two to three times lower than other [similar] launchers on the market.”

Where SpaceX tends to operate in higher orbits and send 10 times the payloads of Relativity’s target customer base, Relativity on the other hand, focuses on small satellites in low Earth orbits. Ellis went on to explain that this dimension has not been explored by SpaceX as this dimension is relatively new and was not thought of 5 years back. It is a prime space for tiny satellites to work together as these will be orbiting very close to Earth and their latency (time to communicate findings to ground stations) is very low.

As narrated by Ellis, the plan of Relativity of the next six months is to sign up new customers and work on its launch sites and relative infrastructure and continue to develop its printing technology.

The first operational flight by Relativity is envisaged to happen early 2021 which will be prelude by its test flight in late 2020. Though the company does not disclose its revenues but its growth can be estimated by its increasing number of employees from 14 to 83 people in an year’s time.

The Thailand-based company mu Space when described in its own words builds technologies “to accelerate the adoption of IoT devices and smart cities.” It has also revealed a spacesuit design apart from satellite imagery and also intends to apply to NASA programs in relation to land on the moon; and intends to put 100 people on the moon in the next decade.

Ellis explained how this was in alignment to the vision of Relativity, as it also aspires to launch a 3D printed rocket from Mars with on-site resources a.k.a in-situ resource technology.

Australian and UK Space Agencies to Bridge the Gap with ‘Space...