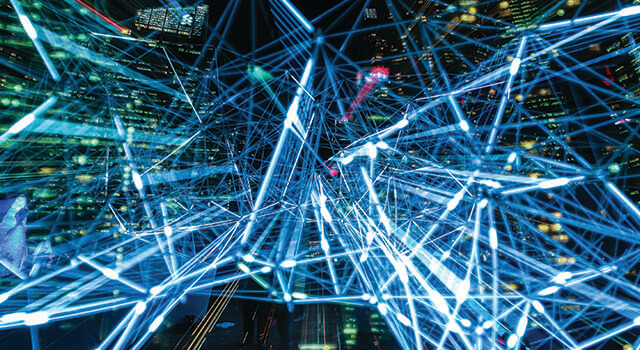 Arsat has signed an agreement with Telesat to support its transfer orbit support services, and it’s Benavidez Ground Station successfully supported Telesat’s work in the Launch and Early Orbit Phase (LEOP) of the Japanese satellite launched on Nov. 29. The Argentine satellite operator announced in December that it was contracted by Telesat to integrate its LEOP network around the globe among four other ground stations.

For the Nov. 29 launch, the Benavidez Ground Station was the first tracking antenna to acquire signal of the Melco JDRS-1 satellite after it separated from Mitsubishi Heavy Industries (MHI) H-2 rocket. The operator sent the first commands via the Arsat antenna and received telemetry from Arsat, and confirmed the satellite was in good health. Transfer orbit services lasted for four days.

ARSAT has also signed LEOP support frame agreements with Telespazio and recently with Intelsat to provide LEOP and other satellite operation services like drift orbits, Tracking, Telemetry, and Control (TT&C), in orbit testing and carrier monitoring.

Is this the Beginning of an End to the LEO Hype?