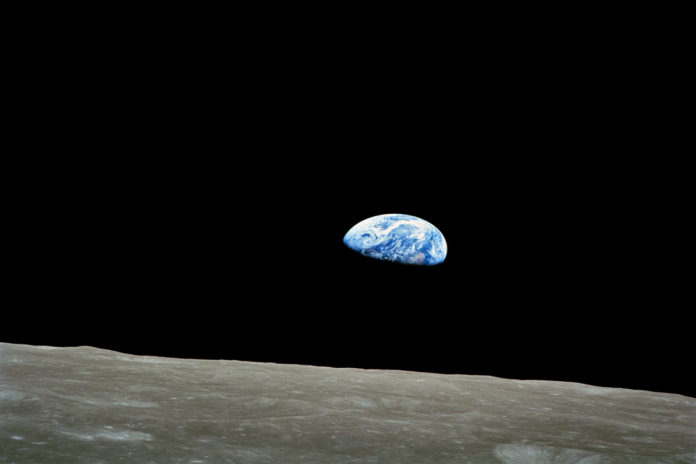 An amateur Australian astronomer who took a “perfect” photo of the International Space Station passing in front of the moon says it took him eight years to set up.

Ken Lawson, from Geraldton in Western Australia, has been an avid astronomer and photographer since childhood. On 14 March he captured the shot of the space station passing between Earth and the moon, in perfect light, with a simple camera and telescope.

“The ISS is one of those bucket-list shots,” he told Guardian Australia. “I saw someone do it years and years ago and I thought I’d love to do that. It took about eight years to get it. It’s similar to a total solar eclipse.

“You have to be exactly at the right pass. It was only five minutes away from my house. It was perfect. But I had to wait eight years for that to occur.”

Viewed from the Earth, it takes only 0.3 seconds for it to cross the moon.

But Lawson said any passionate amateur astronomer could get the tools he used to take the photo – a Canon 5D Mark IV camera and an eight-inch manual telescope.

Lawson said he was pleased with the reaction to his photo, and was already eyeing up the next project.

“There’s always another object. Some more deep sky stuff. The other one is people get [the ISS] in front of the sun. There was actually a pass the week after I took this photo, but it was clouded out.

“At around eight years old I saw my first blurry wobbly image of Saturn and have been hooked ever since.”

Dark matter may be hitting the right note in small galaxies